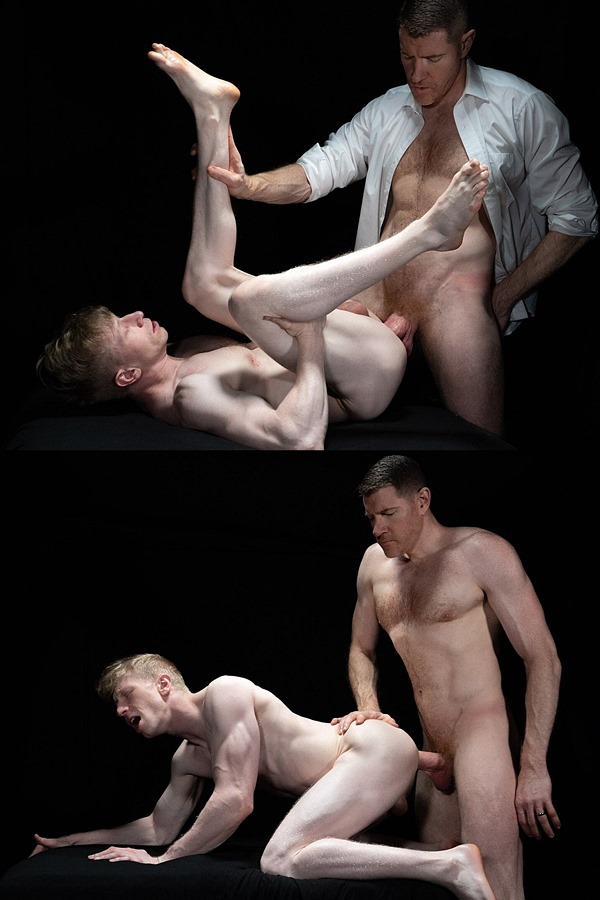 Jesse Stone stretched out instinctively, taking me as if he were born for it. And as I picked up the pace and began fucking him in earnest, I watched as his stomach tensed, his abs tightened, and he let me fill him up completely.