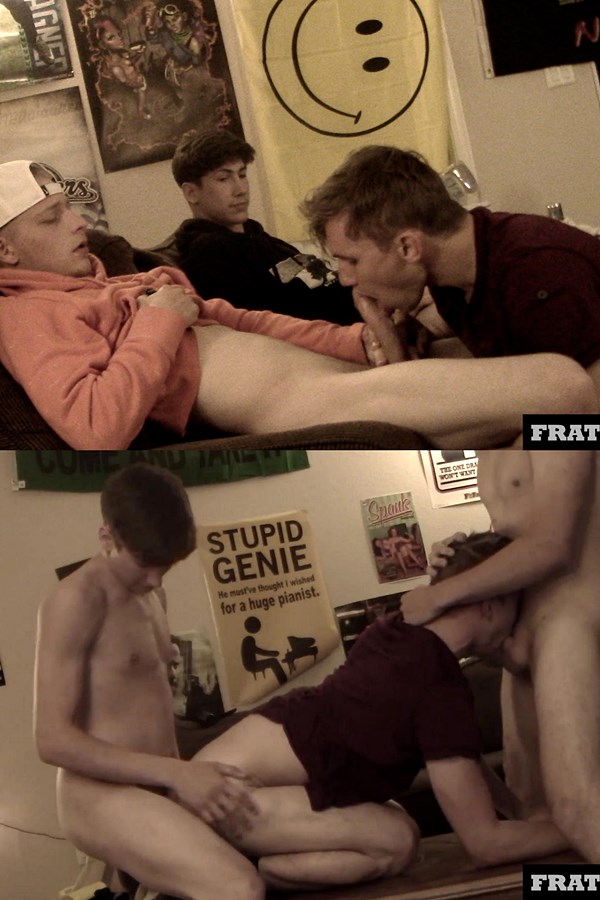 Praised him for taking dick well, and got off being full-fledge bros. Man, we did good with that batch of fledges, look at the men we made and look at how they fuck the new sluts. Not all pledges become bros, but when they do watch the fuck out.

Darren Blue Gangbanged in Slobbering Hole at Breederbros was last modified: May 13th, 2022 by hotmalefuckers