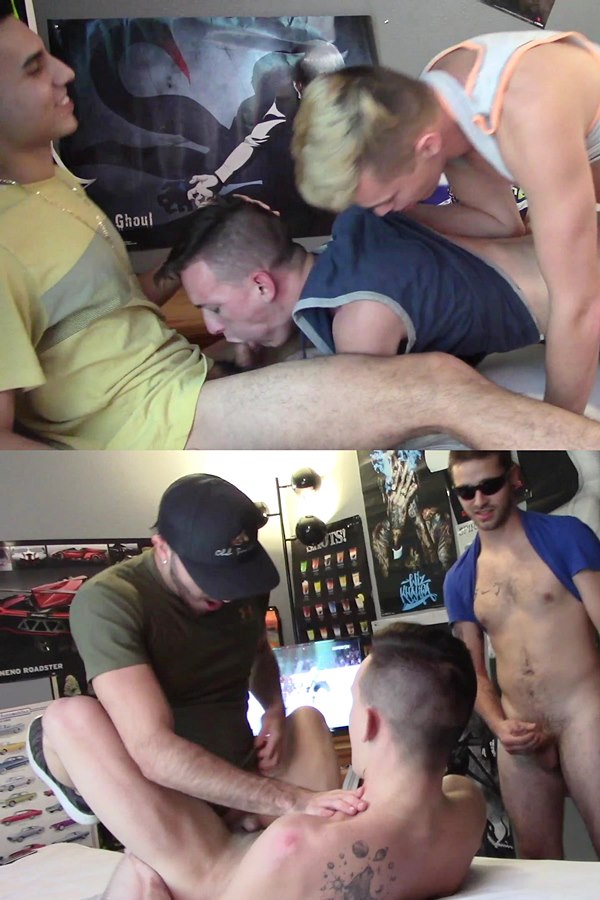 Maybe we just wanted some ass and he was the newest guy to join. Who gives a shit, either way he’ll know not to touch another man’s chick or he’ll be everyone’s bitch and that he is always the frat’s cumdump till another pledge comes along.