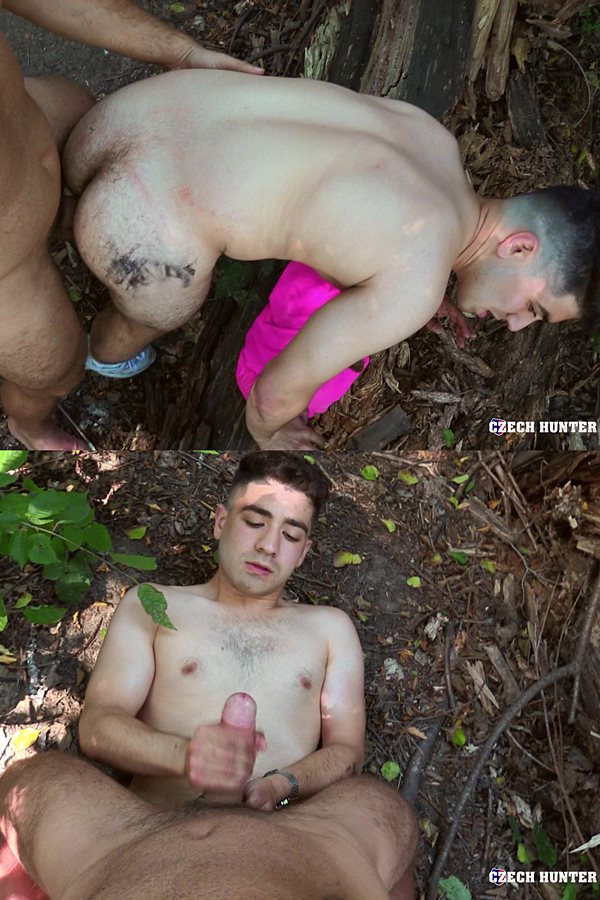 The camera guy meets a cute Russian straight footballer outdoors. The cameraman seduces the dude to try gay for pay and barebacks the dude’s tight virgin ass outdoors in a POV scene before the dude jerks the cameraman off.

I couldn’t let him go through because it felt so amazing when I finally got in his tiny virgin hole and started slowly stretching it. He wanted the money so eventually I managed to give him a nice fuck. I could see the relief on his face when he got the cash.

A Hot Straight Footballer Gets His Cherry Popped at Bigstr was last modified: January 17th, 2021 by hotmalefuckers