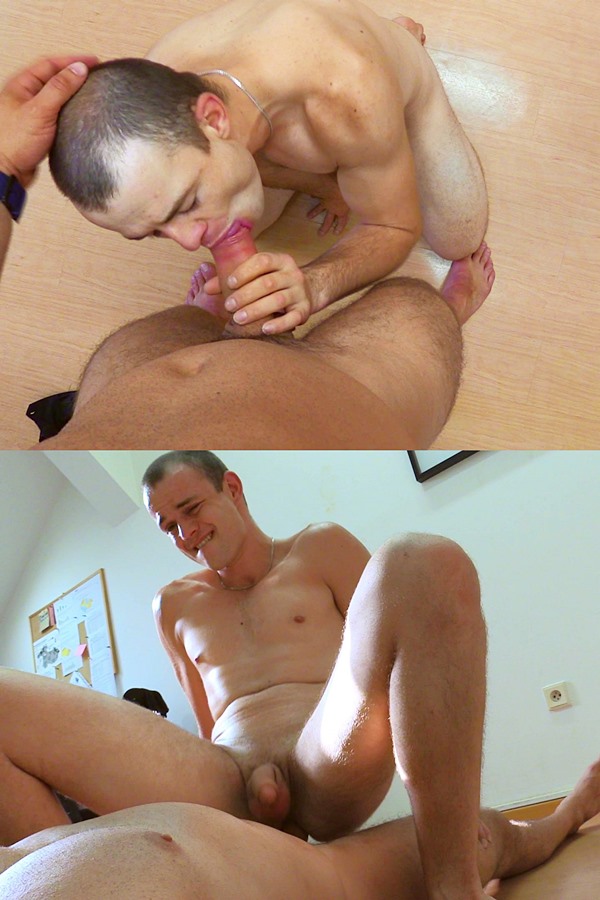 It took Thomas only a few seconds to pick the right position for him. Unfortunately, our young scientist spent the weekend partying and was absolutely broke. Thomas had the suspicion that he came to the interview straight from the party.