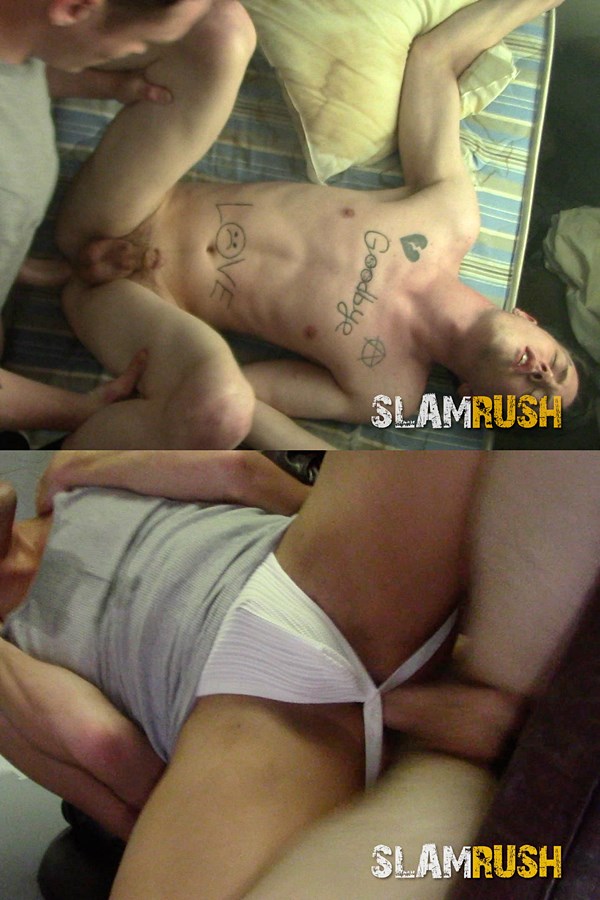 These pigs sink so low so quickly. Just takes one moment in the clouds they’ll do anything for cash. Most of the slam studs that come in aren’t even gay, they just want to bust loads. The cumdumps, who cares. Look at them. They’ve become total messes.